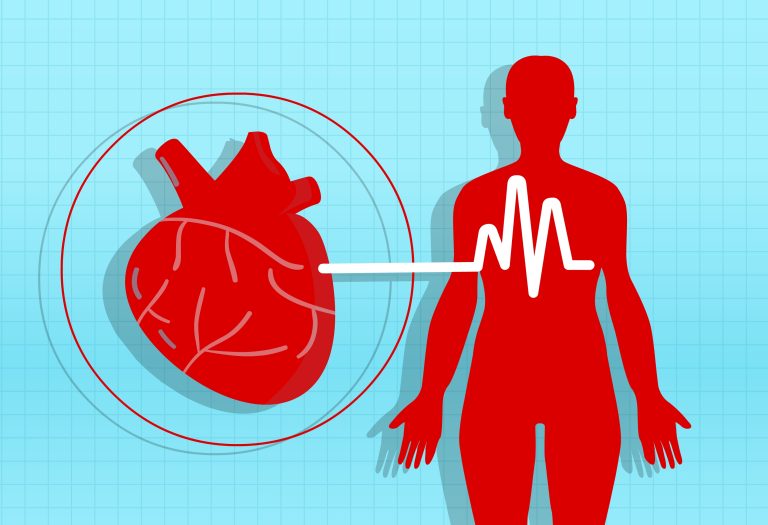 The term “blood pressure” refers to the force of blood against the blood vessel walls.  High blood pressure, also known as hypertension, means that the force is higher than normal. Consistently high blood pressure can cause your heart to work harder and damage tissues within the arteries. This process can result in atherosclerosis, or hardening of the arteries. Core Chiropractic The good news is that certain strategies have been shown to help support healthy blood pressure, naturally. Talk with your healthcare professional about incorporating these and other strategies to help … END_OF_DOCUMENT_TOKEN_TO_BE_REPLACED Box breathing, also known as square breathing, is a technique used when taking slow, deep breaths. It can heighten performance and concentration while also being a powerful stress reliever. It’s also called four-square breathing. According to the Mayo Clinic, there’s sufficient evidence that intentional deep breathing can actually calm and regulate the autonomic nervous system (ANS). This system regulates involuntary body functions such as temperature. It can lower blood pressure and provide an almost immediate sense of calm. The slow holding of breath allows CO2 to build up in the blood. An … END_OF_DOCUMENT_TOKEN_TO_BE_REPLACED 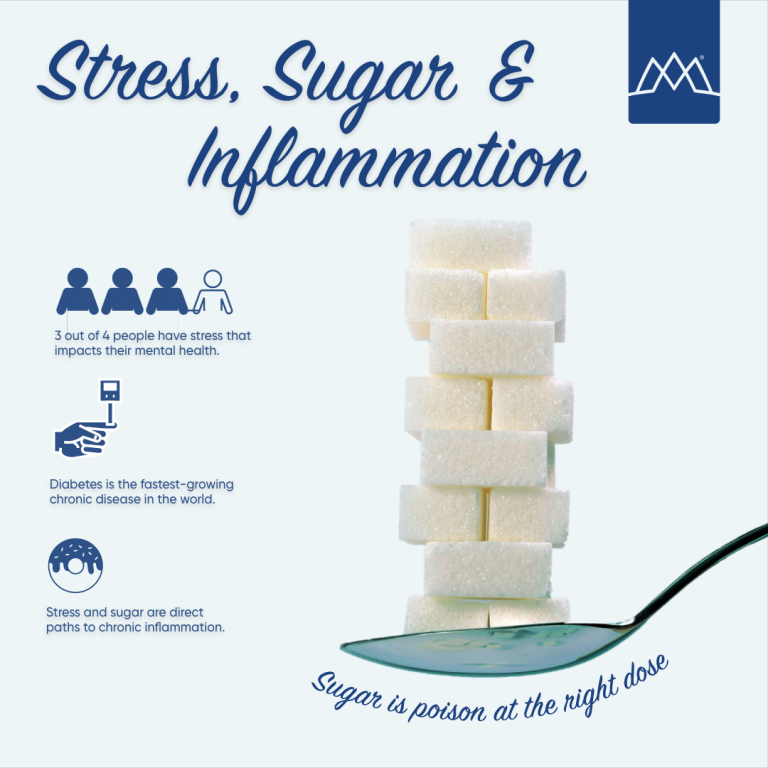 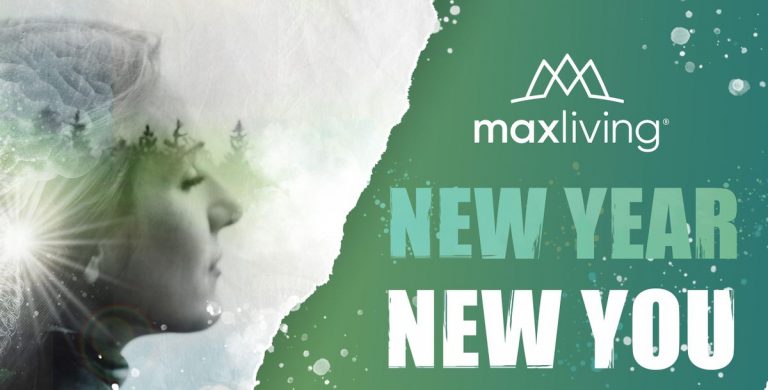 Connect With Us, San Jose!