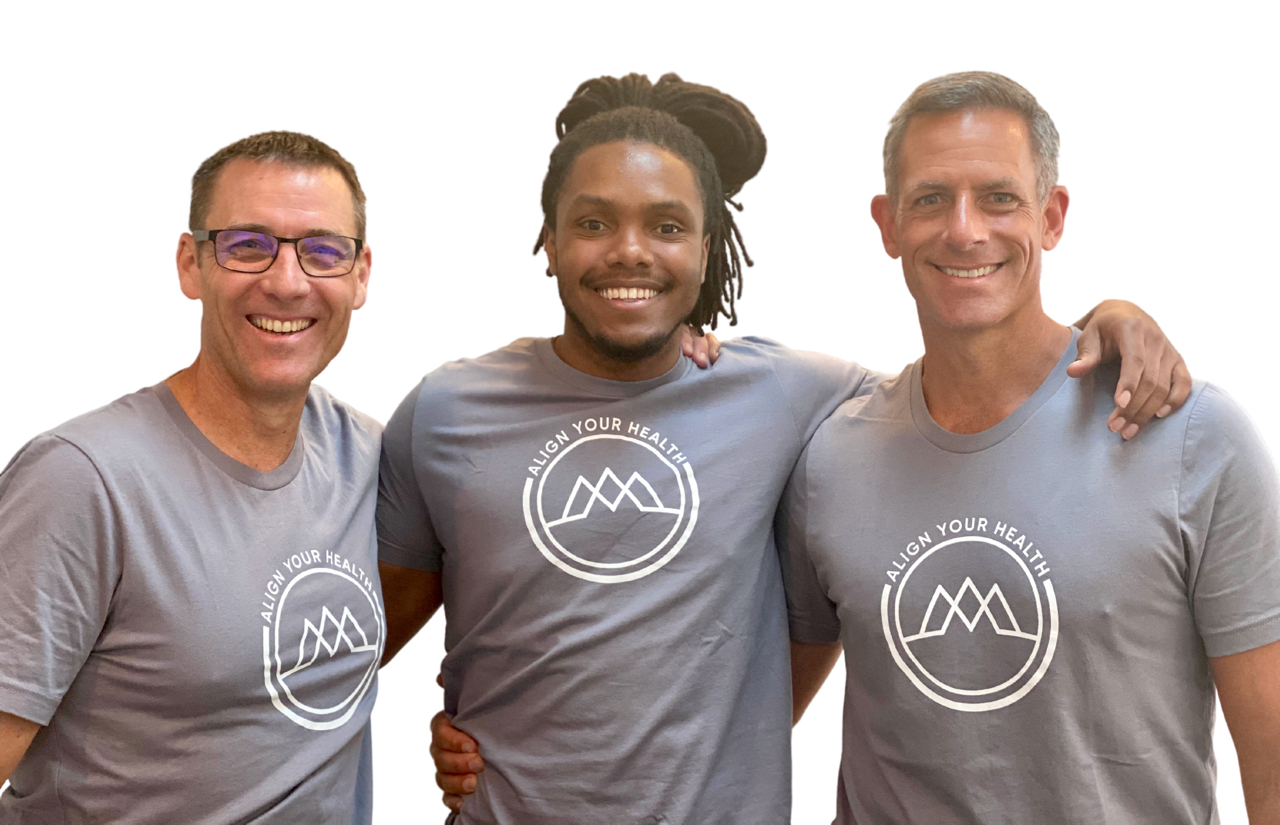 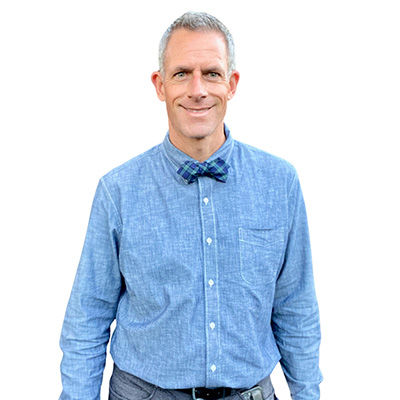 Dr. Osborne has dedicated the last 30 years of his life to educating the Silicon Valley on how to get well and stay well for a lifetime so his patients can live a Maximized Life. He graduated from Palmer College of Chiropractic West where he was named Student Of The Century and received the President’s Award For Clinical Excellence. He has been awarded Doctor Of The Year numerous times by his peers and recognized as one of the top family practice chiropractors in the United States. His commitment to his patients is evident in his commitment to the mastery of his craft with numerous post-Graduate degrees including a coveted diplomat from the American Academy Of Spinal Physicians. He has written 3 books, published numerous journal articles, has been interviewed by national publications such as Time Magazine, appeared on television, spoken across the country and provided over one million adjustments to happy, healthy patients. In addition to directing Discover Chiropractic, Dr. Osborne has developed and implemented hundreds of wellness programs in over 30 Fortune 500 Companies, 12 Municipalities, 3 State governments and the United States Navy. He is currently a member of the Wellness Sports Advisory Council and has served as team doctor for the United States Judo, Wrestling and Weightlifting Teams in preparation for the 2012 and 2016 Olympics. He is currently a consulting doctor for the San Jose Sharks and the San Jose Barracuda Hockey Teams. 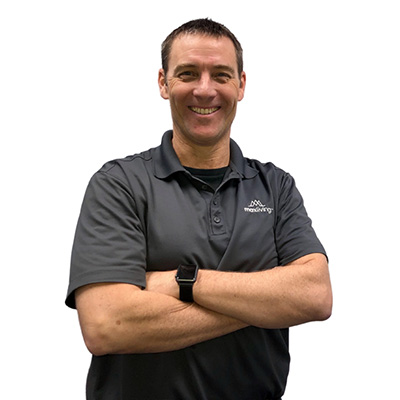 Dr. Sherry grew up in Sacramento and attended Fresno State where he competed as a Division 1 Athlete on the University’s Water Polo and Swim Teams. After graduating with a degree in Exercise Physiology, he studied at Palmer Chiropractic College West. He has been in private practice for over 25 years, adjusting hundreds of thousands of patients. Dr. Sherry has been honored to be a team chiropractor and referral doctor to many sports teams including the San Jose Sharks, San Jose Lasers, San Jose Sabercats, San Jose Barracuda, Saratoga High School, as well as multiple gymnastics and dance teams in the San Jose area. Over the years, Dr. Sherry has had the privilege to be asked to go backstage and adjust many performers, including Van Halen, Billy Joel, Elton John, Michael Bolton, the WWF (World Wrestling Federation) and countless others. Dr. Sherry is a Certified Chiropractic Sports Physician and holds the esteemed Masters Certificate in Whiplash and Spinal Trauma from The Spine Research Institute. In addition to numerous other certifications in Nutrition and Advanced Spinal Correction he is also certified in Activator and Cox Flexion-Distraction Technique. Dr. Sherry has a long history of coaching various sports from youth soccer, to national swim and water polo teams. Lately, he has served as assistant coach for the San Jose State Men’s Water Polo Team. 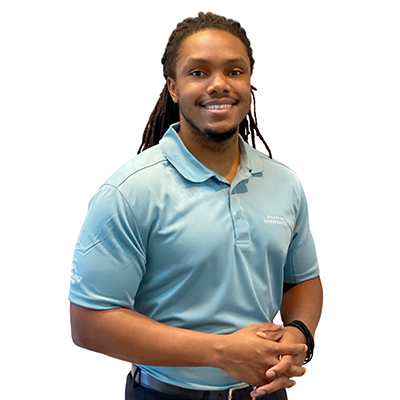 Dr. Doss grew up in Oakland, California, and graduated from California State University at Sacramento with a degree in Kinesiology with an emphasis in Therapeutic Exercise and Rehabilitation. He is an avid reader and researcher with a specialized focus in the body’s biomechanical functions and repair systems. He received his Doctorate with Clinical Honors from Life Chiropractic College West, where he founded and held leadership positions in multiple on-campus organizations. He received the prestigious President’s Award for his graduating class. After graduation he earned certifications in Advanced Spinal Correction and Clinical Nutrition. Dr. Doss has traveled the globe as a chiropractic missionary to teach and deliver chiropractic to underserved populations. His advanced knowledge and experience in Athletic Training was inspired by his past as an elite athlete in multiple sports including: football, wrestling, and martial arts. He is certified in Applied Kinesiology, which is a system of body analysis that uses functional assessment measures like posture, manual muscle testing, neurolymphatic points, and palpation analysis in order to develop a comprehensive clinical impression of your health. 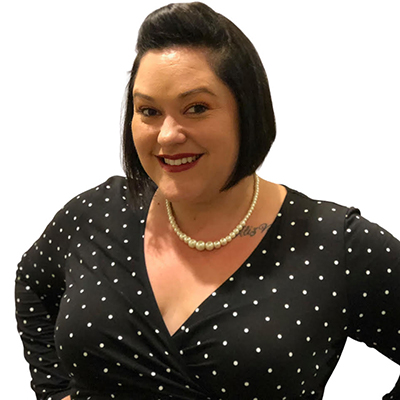 Vanessa has been a leader in the chiropractic movement since 2004. She has won awards for her role as a leader that takes action in our clinic and takes pride in engaging patients, the team, and Chiropractic Assistants all over the world in understanding the true principle of chiropractic and how to apply it in our daily lives, and offices. Vanessa’s role in the office is to ensure all patients and team members live the life they dream through applying the 5 Essentials. Vanessa was introduced to chiropractic when her daughter suffered from chronic ear infections as a young child. After seeing first-hand the true miracles that can happen when you remove interference from one’s nervous system and allow their body to heal, she made it her mission to share her story with other parents so they too could experience life-changing results. It is through her laughter, empathy, smile and caring attitude that she gets to touch the lives of people in our community each day.

When Vanessa is not in the office, she lives by her mission by instilling the 5 Essentials in her family. She has 5 children at home that keep her active in the community through sports and groups that promote healthy all-natural parenting. Her hobbies are hikes, painting, cooking, traveling, and other outdoor adventures. Vanessa is fun loving, outgoing, and always there to support all of our patients reach their God-given potential. 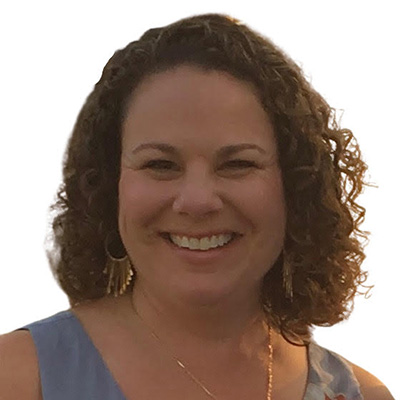 Cheryl began her health journey at Discover Chiropractic as a patient almost 10 years ago, and because of the results she saw in her and her family’s life, and the mission that we are on to transform lives, she became a part of the team in 2014. Cheryl’s role in the office officially is Financial Coordinator, but you won’t just find her head in the computer. She is a jack of all trades, and loves chatting it up at the front desk, checking in on our family of patients; showing her concern, empathy and true genuine care and providing support for those on their own 5 Essential journey. You’ll also see her as one of our team’s leaders for Max T3/Surge on Monday and Wednesday nights. Cheryl is passionate about helping other moms and moms-to-be, and in her spare time is always pushing herself to learn more about birth, postpartum and parenting, and is a part of many groups that promote all-natural, holistic living. When Cheryl’s not at work, she spends her time with her husband and active 4 year old son, going on bike rides, walks, playing at the park and other adventures. 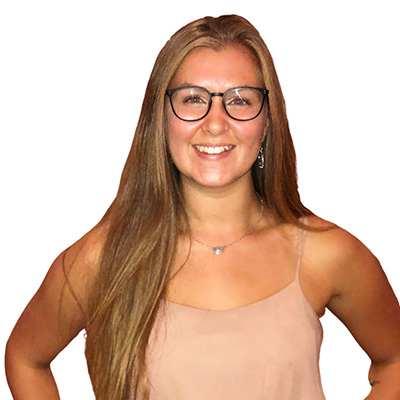 Alissa first came to Discover Chiropractic as a patient in 2014 and became so inspired by the exceptional care she received that she wanted to become a part of the mission. Alissa is the Patient Care Coordinator at Discover Chiropractic. Her job is to help our patients stay on track with their care so they can achieve the exceptional results we expect. She has worked in almost every position within the office, so she is able to assist our practice members with almost any question and is quick to find a resource to help you achieve your health goals. Her greatest joy is supporting her community in receiving the best healthcare in the Silicon Valley through the 5 Essentials of MaxLiving. She has studied many different things including nutrition, detoxification, and brain function and continues to educate herself so she can be the best resource for our patients. Her goal is to guide others on their healing journey, while teaching them where true health and healing come from.